Soft drink giant Coca-Cola is planning an entry into the alcohol market with Japan as a launching pad. According to BBC report on Wednesday, Coca-Cola plans to introduce an alcopop-style product in Japan to cash in on the country’s growing taste for Chu-Hi - canned sparkling flavoured drinks given a kick with a local spirit called shochu. The product BBC says is between 3 percent and 8 percent alcohol in content.The plan is being implemented in Kenya.

"We haven't experimented in the low alcohol category before, but it's an example of how we continue to explore opportunities outside our core areas," said Jorge Garduno, Coca-Cola's Japan president. It was unlikely the drink would be sold outside of Japan, he suggested. Early this Month, the company announced a plan to introduce new beverage categories in the Kenyan market.

The company said it has invested Shs 3 billion in a new Hot Fill Line as it evolves towards becoming a total beverages company in a new approach to reshape both its growth strategy and operating model. Industry sources describe Hot Fill Line technology as one that does  away with preservatives  in the beverage industry by packaging liquids while still hot. Under this model, the firm plans to expand its portfolio of beverages significantly by introducing new category of beverages, some of which are not currently in the market.  “We are witnessing a trend in which the entire fruit juice and sports drink segment is growing globally as consumer tastes and preferences shift. It is therefore becoming an increasing priority for us to expand the portfolio of beverages available to all segment of our consumers,” said Duncan Kimani Manufacturing Director Coca-Cola Beverages Africa, Kenya during a tour of the New Hot Fill Line in Embakasi, Nairobi. He said the technology required to achieve this goal is more sophisticated and therefore have constructed a new Hot Fill Line which will ensure processing of beverages that fit the changing preferences of consumers are available in the market. “It is important to emphasize that The Coca-Cola Company system has invested a total of Shs 22 billion (US$218 million) in production lines and glass as part of this strategy to be a total beverages company,” he said. Of the total amount US$ 170 million has been invested in production lines while Shs 4.8 billion (US$48 million) has been injected in the production of glass in Kenya over the last decade. “We are responding to the ever-changing consumer tastes and purchase habits,” he added. The continued investments in Kenya underscores the firm’s commitment to building new infrastructure to support strong and sustainable growth, applying world-class manufacturing and marketing practices. The strategy will also create new jobs and foster stronger partnerships with customers and investing in community projects across Kenya. 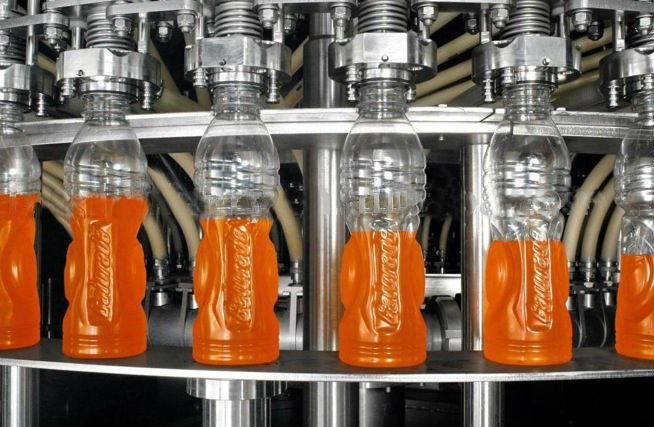 Filltech machine can see the development of juice filling machines in Kenya. The company has good partners around the world, and now we can pay more attention to and develop new markets, and actively show our major in the filling line.