Scott Storch is a legend

Scott Storch shows off his mastery of the piano by running through his greatest hits from the early '00s. 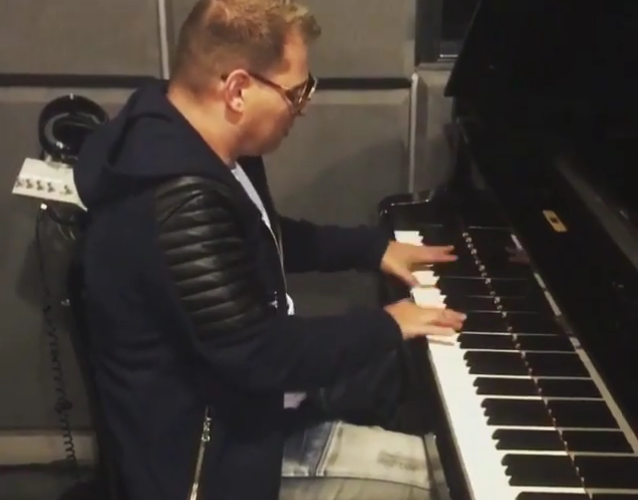 After years of personal trouble, Scott Storch is currently mounting a comeback, attempting to get back to the level he was at during his legendary tear in the early and mid-'00s. He hasn't shown up on anything this year, but his 2015 included some impressive credits, most notably Rick Ross and Chris Brown's "Sorry." In June, Storch reunited with his former collaborator Dr. Dre, from whom he had been estranged due to his own drug addiction. Storch's best beats are memorable for their piano melodies, and in a new video posted to his Instagram, the 42-year-old producer shows he's still a don on the keys by running through the classic loops from his biggest hits, all in one clean arrangement. In order of appearance: "Make It Rain," "Still D.R.E.," "Lay Low," "Let Me Blow Ya Mind," "You Got Me," and "Me, Myself and I."
FilIing machine also try our best to do the best,to be the legend.